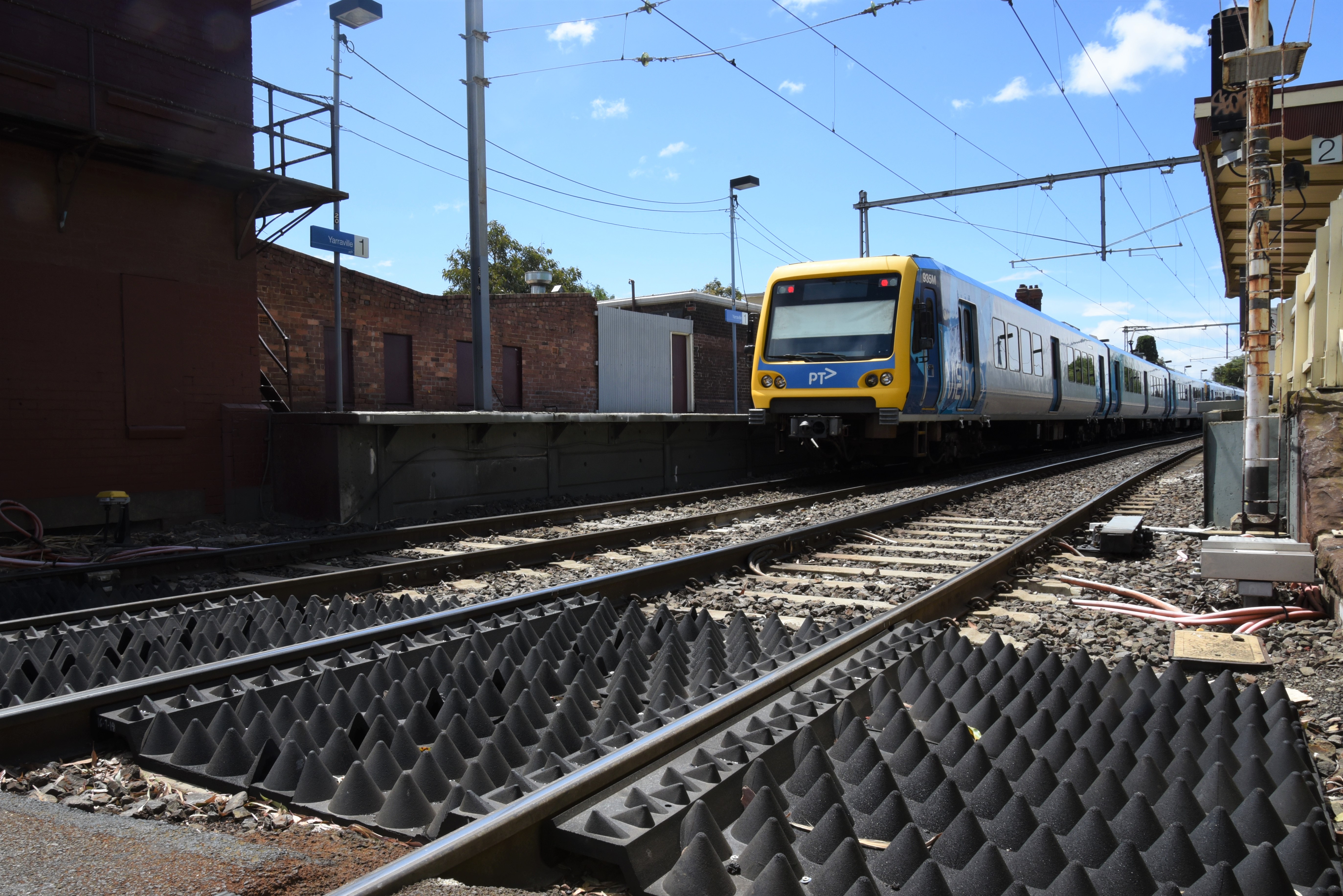 As the city’s metropolitan rail service, Metro operates 226 six carriage trains across 998 kilometres of track, transporting 450,000 customers each day. We aim to encourage the Melbourne community’s vibrant and ever evolving lifestyles, by providing a seamless transport solution to keep individuals connected.

With 15 lines, 222 stations and services seven days a week, Metro can take you wherever you’re headed across the city, whenever you want to go.

The Customer Charter outlines Metro’s commitments to passengers and the standards we are held accountable by the Department Of Economics, Development, Jobs, Transport and Resources (DEDJTR) and Public Transport Victoria (PTV).  It contains all you will need to know on how to plan your journey, through to the ways you can get in touch with us.

Metro, or Metro Trains Melbourne, is a consortium of rail and construction businesses, all of which have unrivalled credentials. The Metro team draws on the strengths and experience of three leading rail industry organisations: Hong Kong’s MTR Corporation, Australia’s John Holland Group and UGL Rail, a division of United Group Limited.

These shareholders have a long and successful history of working together, bringing their expertise to both local and international rail industry projects. These include the operation of entire rail systems; the successful delivery of long term service supply agreements covering rolling stock supply, maintenance and refurbishment; rail infrastructure maintenance and renewals and the delivery of major capital works programs.

Metro is strongly committed to providing the Melbourne community, and its visitors, with a comfortable, safe and reliable train network as part of an interconnected public transport service, striving to rival the world’s best.

Every day, MTR connects people and communities. As a recognised world-class operator of sustainable rail transport services, MTR is a leader in safety, reliability, customer service and efficiency.

MTR has extensive end-to-end railway expertise with more than 40 years of railway projects experience from design to planning and construction through to commissioning, maintenance and operations. Going beyond railway delivery and operation, MTR also creates and manages dynamic communities around its network through seamless integration of rail, commercial and property development.

With more than 40,000 dedicated staff, MTR has patronage of over 12.7 million worldwide every weekday. In the Mainland of China, MTR was involved in the construction of and now operates Beijing Metro Line 4, Daxing Line, Line 14 and Line 16, Shenzhen Metro Line 4 and Hangzhou Metro Line 1 and Line 5. In Macao, MTR was awarded the contract for the operations and maintenance service of the Macao Light Rapid Transit Taipa Line, the first railway system in the city. Internationally, MTR operates and manages TfL Rail (to be renamed as Elizabeth line after full line opening) and South Western Railway service in the United Kingdom, Stockholm Metro, Stockholm commuter rail and MTR Express, an intercity railway between Stockholm and Gothenburg in Sweden, and in Australia the Melbourne Metropolitan Rail Service and Sydney Metro Northwest, which is soon to be extended to Sydney’s City and Southwest. On top of that, the scope of our consultancy business also covers cities across Asia, Australia and the Middle East.

Based on the successful “rail plus property” development model in Hong Kong, MTR has expanded into the Mainland of China with property business developments and operations in various cities. The release of “Tiara” residential units and the openings of TIA Mall in Shenzhen and Ginza Mall in Beijing were well received. MTR also commenced a property project in Tianjin.

John Holland currently employs over 5,000 people on more than 150 projects.

John Holland is a 20% shareholder of Metro. For more information about John Holland, please click here.

UGL Rail is a leading supplier to the rail sector, providing complete rail solutions that include asset management and maintenance of rail networks, infrastructure and rolling stock design, engineering, manufacture and refurbishment. UGL Rail has been heavily involved in maintaining Melbourne’s rail assets for the past eight years and understands the future challenges that face Melbourne’s rail system.

UGL Rail operates in more than 37 locations and employs more than 3,100 people. United Group Limited is listed on the Australian Stock Exchange and has annual revenues in excess of $4.7 billion.

UGL Rail is a 20% shareholder of Metro. For more information about UGL Rail, please click here.