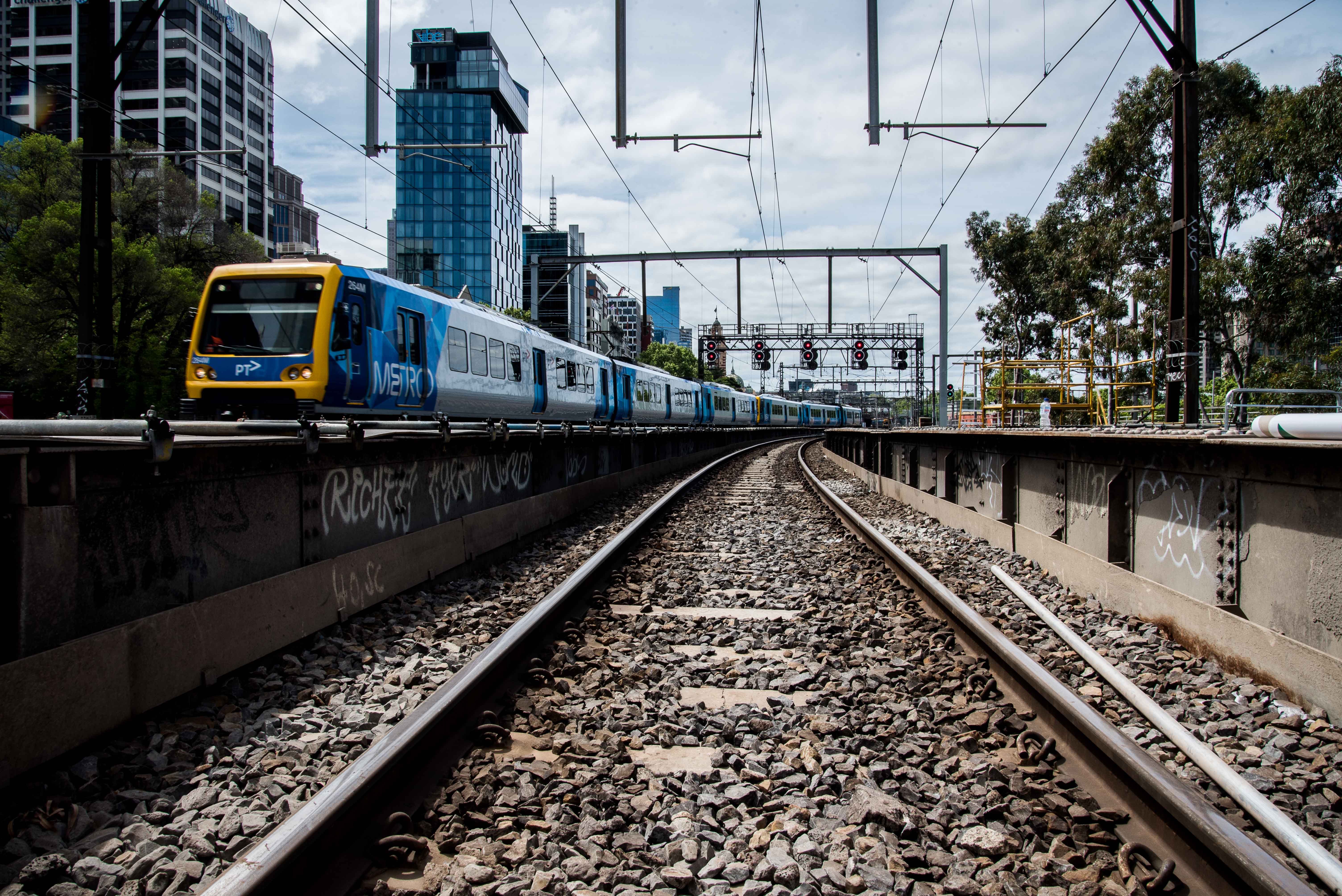 Trespassing increases as Metro records another month of record-high performance

Metro has seen another month of record-high performance results as the number of trains delayed by illegal trespassing increased.

In October, punctuality and reliability results were well above the targets – with 97.1 per cent of trains running on time, and 99.4 per cent of services delivered.

Compared with the previous month, the number of train services delayed due to people illegally trespassing on railway tracks doubled to 631.

Trespassing on the railway is incredibly dangerous and can stop trains in their tracks, causing significant and unnecessary disruption to passengers.

As Melbourne reopens and more people return to the rail network, Metro’s commitment to crack down on illegal behaviour remains strong.

There are 9,000 CCTV cameras across the network – including at stations and in trains – while anti-trespasser ground panels have been rolled out to key locations.

Metro works in close partnership with Victoria Police to clear the rail line during an incident and get services up and running as soon as possible for passengers.

Offenders are also being brought to justice thanks to joint operations at level crossings across Melbourne.

The Victorian Government has also invested $10 million in new anti-trespasser fencing to deter illegal behaviour on the metropolitan network.

Fencing will be installed at known hotspots across the metropolitan and regional rail networks.