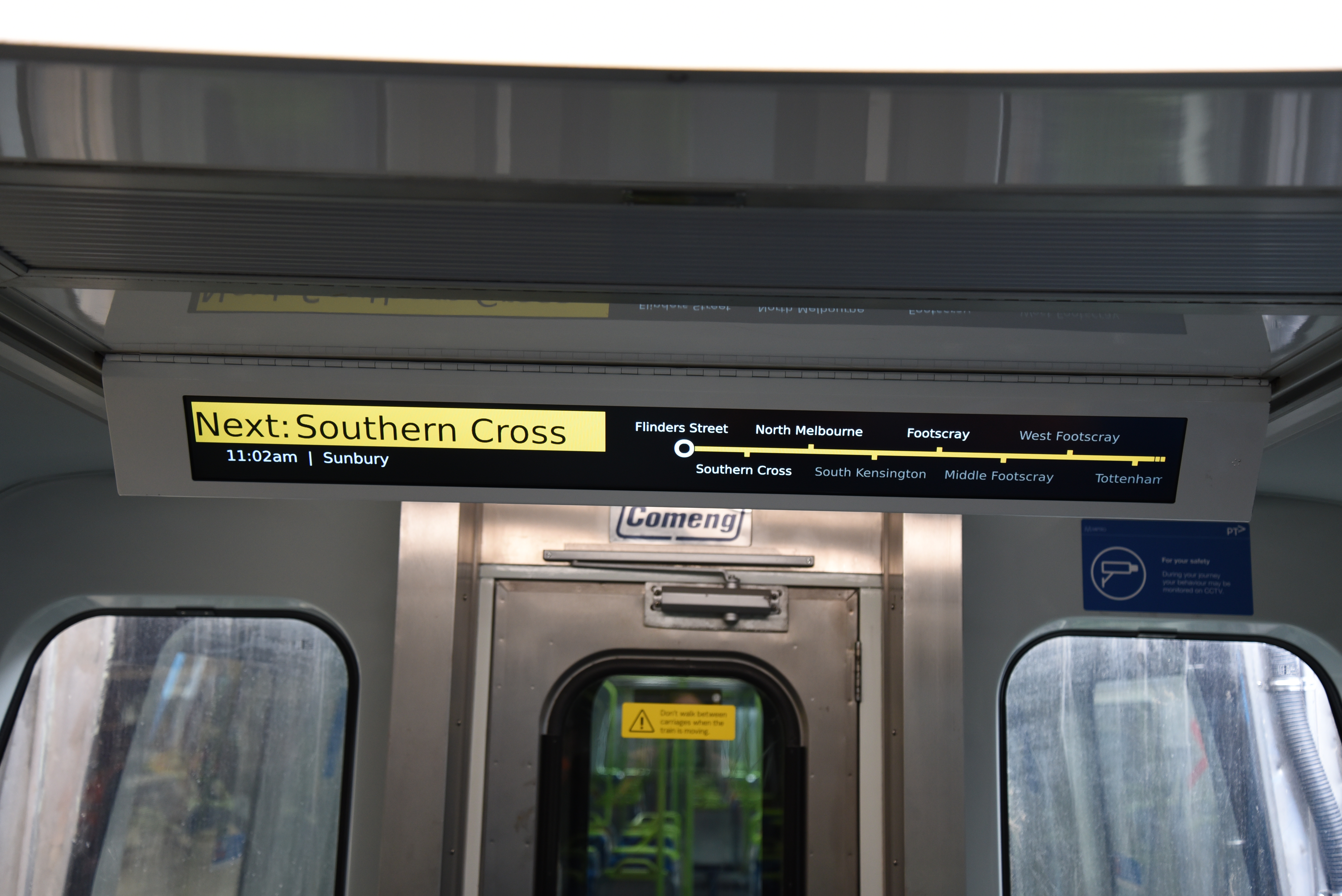 Metro is keeping its trains maintained to the highest standard to improve service reliability, with the latest technical upgrades keeping fleets performing at their best.

The three-stage, $75 million Comeng Life Extension Project has now overhauled 75 per cent of Comeng train units, with both passenger-facing and engineering improvements.

Metro’s CEO Raymond O’Flaherty says, “The Comeng fleet has served the people of Melbourne for almost 40 years, they are brilliant trains and they’ve certainly got more life left in them.

“We have very stringent maintenance programs for all our trains, that’s one of the reasons they are still so reliable. It’s also essential that we utilise all the technical advances that are available, and this life extension program makes sure that our passengers have the best possible experience on board.”

The first two stages of the Comeng Life Extension Project are complete, while the third is well underway and includes upgrades to the passenger information system, with digital displays inside the carriages tracking the train’s journey in real-time.

Siemens trains are also receiving significant upgrades, with new bellows now installed on 20 per cent of the fleet.

The bellows provide an “outer wall” that fills the gap between the train and the platform, making it safer for passengers and rail employees.

Melbourne trains are also being retrofitted with wireless data recorders to monitor key train systems, improve safety and reliability and maintenance, which means the trains are available to run on the network more often.

These rolling stock upgrade projects have contributed to a more reliable network, with September performance results among the highest ever achieved by Metro.

Metro ran 97.6 per cent of trains on time in September, well above the 92 per cent target, while 99.4 per cent of scheduled services were delivered.

In September, Metro ran more than 59,000 train services for Melbourne.