The biggest timetable change in 40 years

The biggest train timetable change in 40 years is giving Metro passengers more travel options and added flexibility to get into and around Melbourne.

The new timetable, which launched on 31 January, adds 280 additional Metro services every week.

The last timetable change of this scale happened back in 1981 when the City Loop first opened.

Some of the major changes include:

· Frankston Line trains will not run through the City Loop until the Metro Tunnel opens in 2025.

· Cranbourne/Pakenham Line trains will travel in one direction – anticlockwise from Parliament to Flinders Street – through the Loop all day.

There is a 30 per cent discount for passengers who travel outside of peak periods, giving people more confidence to return to public transport, and encouraging travel either side of the busy morning and afternoon peak periods.

The off-peak discount will be in place for the next three months, automatically providing 30 per cent off myki fares for passengers touching off between 9.30am and 4pm or after 7pm on weekdays.

The new timetable includes new services that provide greater frequency outside of peak periods on most metropolitan train lines to get people where they need to go.

The changes are helping people stay safe on public transport while our city recovers from the impacts of COVID-19. Full details of the new timetable can be found here. 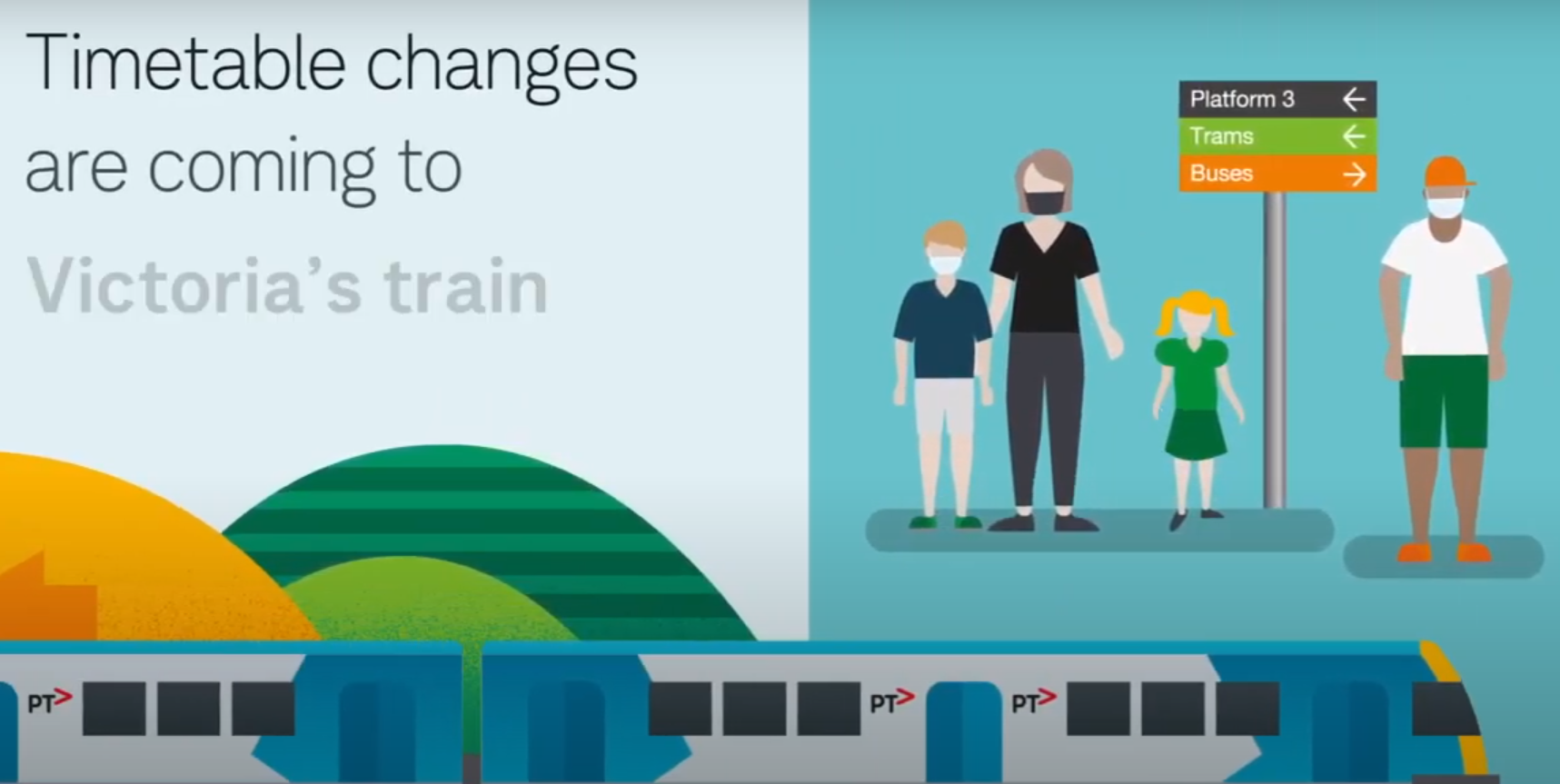