A quieter period allowed Metro crews to clean more graffiti from the rail corridor than ever before.

Metro CEO Raymond O’Flaherty says, “Graffiti has absolutely no place on the rail network, and thanks to our new removal program, we’re seeing major success in our efforts to keep the network clean.

“This is all about improving the experience for passengers, particularly as more Melburnians return to public transport.”

Metro deploys cleaners to known graffiti hotspots at least five nights a week to clear unsightly tags from our network.

Under a new corridor-based cleaning program, Metro works on every train line, every month.

Metro’s dedicated Network Security and Surveillance team works in partnership with Victoria Police to patrol known hotspots to stop vandals in the act.

When vandals are prosecuted Metro seeks costs for the clean-up bill through the courts.

Anyone who witnesses or has information on a crime, such as vandalism, is urged to call Triple Zero or contact Crime Stoppers immediately. 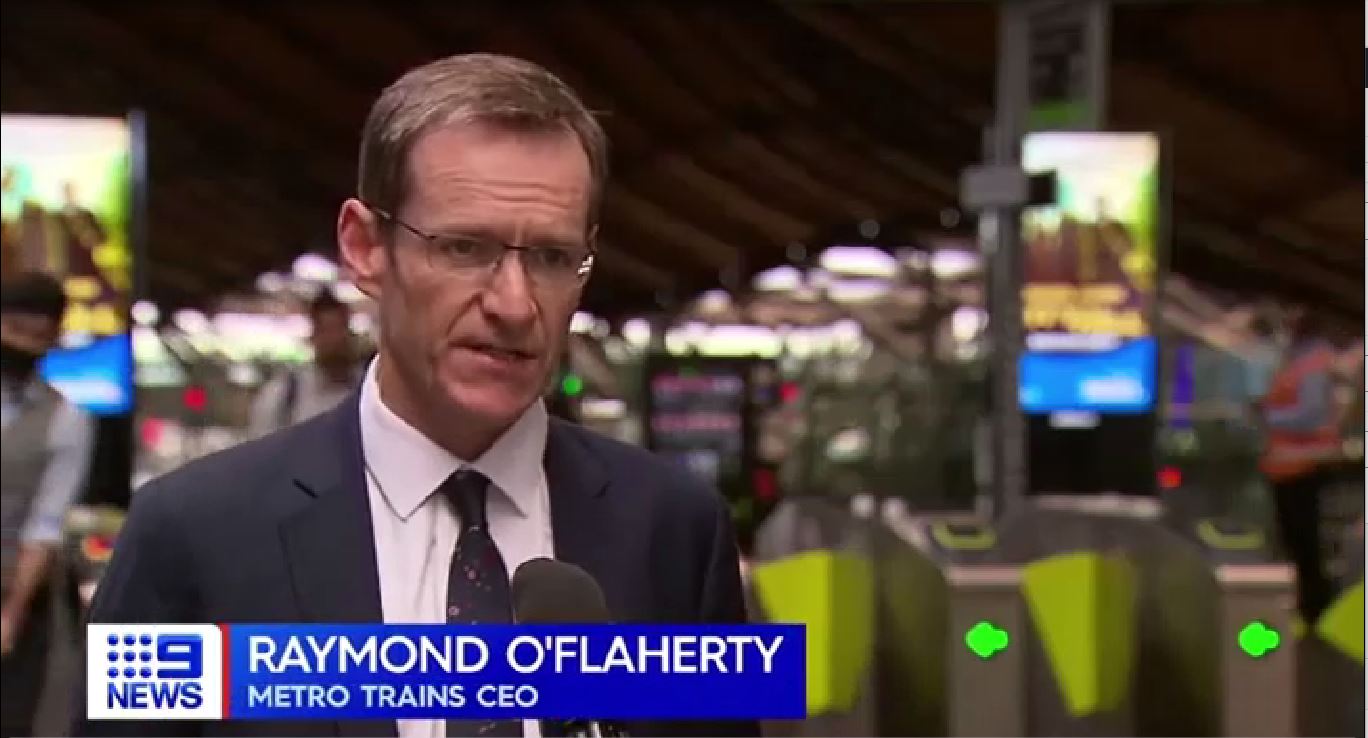