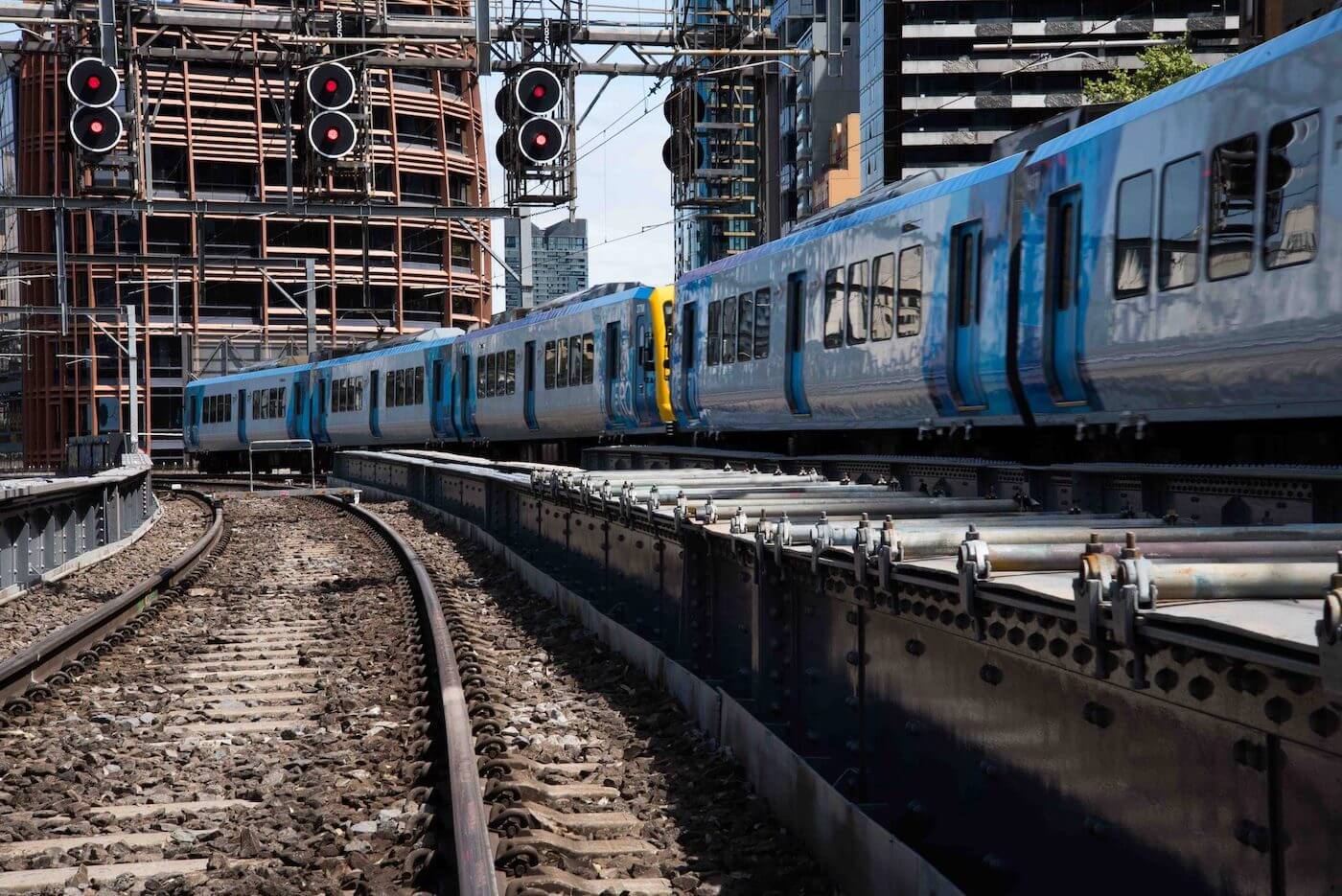 With campaigning now underway for the 2022 federal election, Metro is reminding all campaigners that political parties are prohibited from displaying any political advertising or allowing any political candidate, party or group to hand out political material or affix posters to station premises.

Metro’s property boundary will generally include all station platforms, buildings, carparks including internal roadways/footpaths/bridges/stairs/lifts and access ways with station carparks.

Campaigners or candidates handing out flyers within Metro’s station property boundary will be politely asked to move to the footpath outside the boundary.

If you have questions or want to report political material at stations, contact PTV on 1800 800 007 – 6am to midnight daily (all night on Fridays & Saturdays).

The relevant section of the Public Transport Regulations is:

A person must not while in or on a rail vehicle, road vehicle or rail premises –
a) distribute handbills; or
b) solicit money or goods from any person; or
c) busk – unless he or she has written authorisation from passenger transport company.

The MTM Franchise Agreement and Infrastructure Lease in regards to advertising material states the following:

Clause 3.7 Advertising section (h) iii
(h) Any advertising placed on the Land by or on behalf of the
Franchisee must:
(i) comply with all applicable Laws;
(ii) comply with voluntary codes of conduct established by the advertising industry;
(iii) not depict political, religious or other subject matter which is contentious;
(iv) not depict subject matter which is considered offensive; and
(v) not resemble or be capable of confusion with directional or informational signs either by shape, size or colour.