The Newport Workshops are an icon of the Victorian rail industry.

For more than 130 years, the workshops have been a key manufacturing and maintenance hub. From locomotives to the trains of today – it’s a historic piece of Melbourne.

The workshops opened in 1888, and two further expansions to the buildings were constructed in the first half of the 20th century.

During World War II the workshops turned their efforts towards military construction including building parts for the DAP Beaufort planes, which was the Australian version of the British Bristol Beaufort.

Today, the workshops maintain Metro’s fleet of trains to keep the people of Melbourne moving.

In the video below, take a look back at how the workshops have shaped Victorian rail, and how Metro is protecting them for future generations. 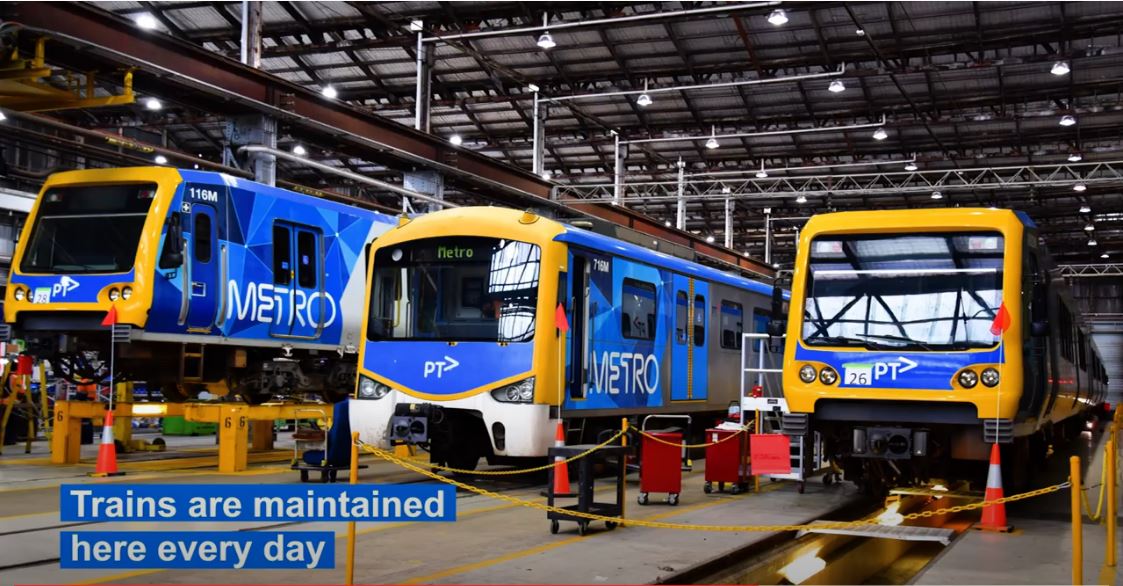