A new intruder detection system has been installed in key locations on Metro’s train network, including in the City Loop, to quickly identify and track down people risking their lives and disrupting commuters by illegally entering railway tracks.

The system uses a combination of optical distance sensors, thermal imaging and artificial intelligence to detect trespassers, at which point an alarm alerts Metro’s network control centre so security teams and Victoria Police can track their location and swiftly respond.

Metro CEO Raymond O’Flaherty says, “Trespassing has a major impact on our ability to deliver the reliable services our passengers deserve.

“This new intruder detection system helps us stop illegal trespassers in their tracks, and ensure our network can continue to run efficiently for those who depend on it.”

Trespassing is incredibly dangerous and disruptive. People walking on or beside the rail line can be seriously injured or die, and are incredibly disruptive to trains, leading to unnecessary disruption to passengers across the network and impacting the mental health of drivers and frontline staff who witness incidents.

Last year there was an average of 328 potentially deadly trespasser incidents each month.

The introduction of thermal imaging cameras adds to the Government and Metro’s efforts to deter trespassing – with a network of more than 9,000 CCTV cameras at stations and on trains, and a dedicated Network Security and Surveillance team routinely patrolling hotspots and carrying out joint operations with Victoria Police.

Anyone caught illegally trespassing on the Metro network faces a fine of up to $330. 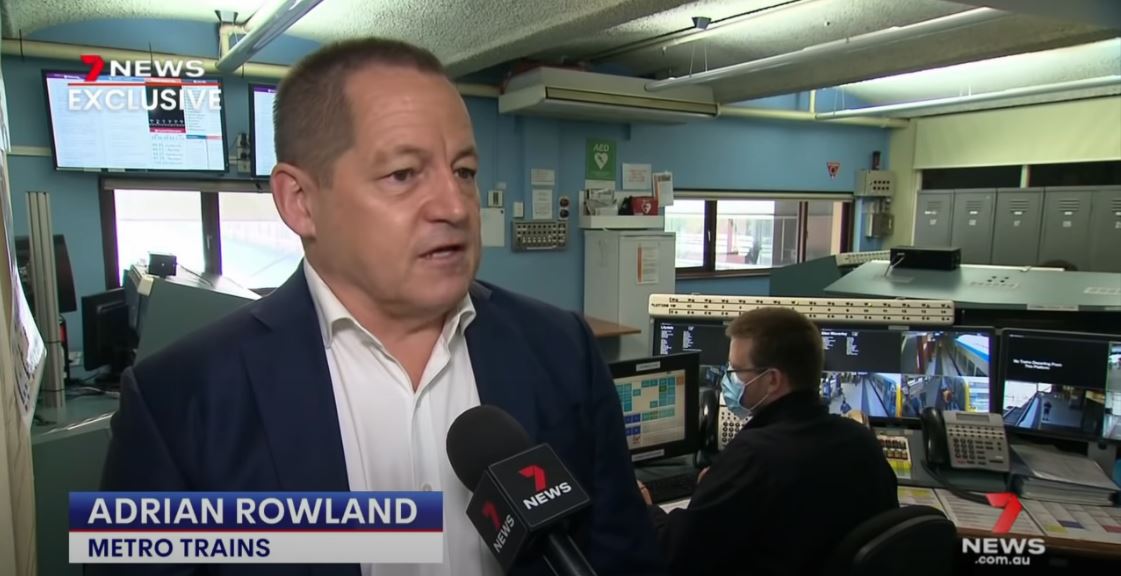